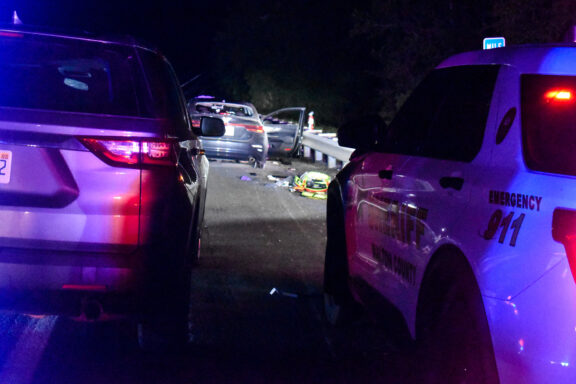 After reviewing the evidence presented by the Florida Department of Law Enforcement, including video recordings, witness statements, photographs, and local media reports, The Office of the State Attorney finds the law enforcement officers who discharged their firearms during the attempted arrest and high-speed vehicle pursuit of a dangerous suspect acted reasonably based on a well-founded fear for the safety of others and their own lives.

The Office of the State Attorney concluded the shooting of Dallas Anthony Francis by law enforcement officers in the lawful performance of their duties was a justified use of deadly force. This Office finds no probable cause exists to legally sustain any criminal charges against any officer involved in this incident.