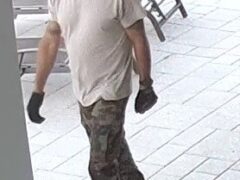 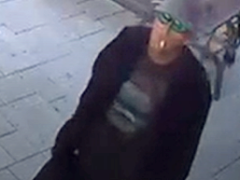 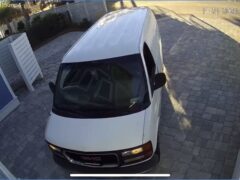 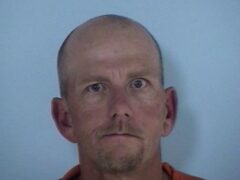 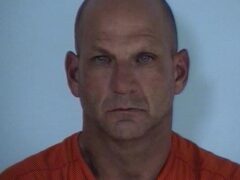 During the investigation into these incidents, a video was obtained showing two white males driving an older model white GMC Savana utility van utilizing a toolbox to steal the equipment.

Following a tip to Emerald Coast Crime Stoppers, Michael Rice, 41, and Christopher King, 53, were identified as persons of interest.

On December 3rd, Walton County Sheriff’s Office located King working in Freeport and conducted a traffic stop for driving with a tag not assigned to the vehicle.

King was interviewed and later admitted to all four crimes. Rice was later arrested and also admitted to participating in two of the burglaries.

Both men received a $5,000 bond and were released the following day.