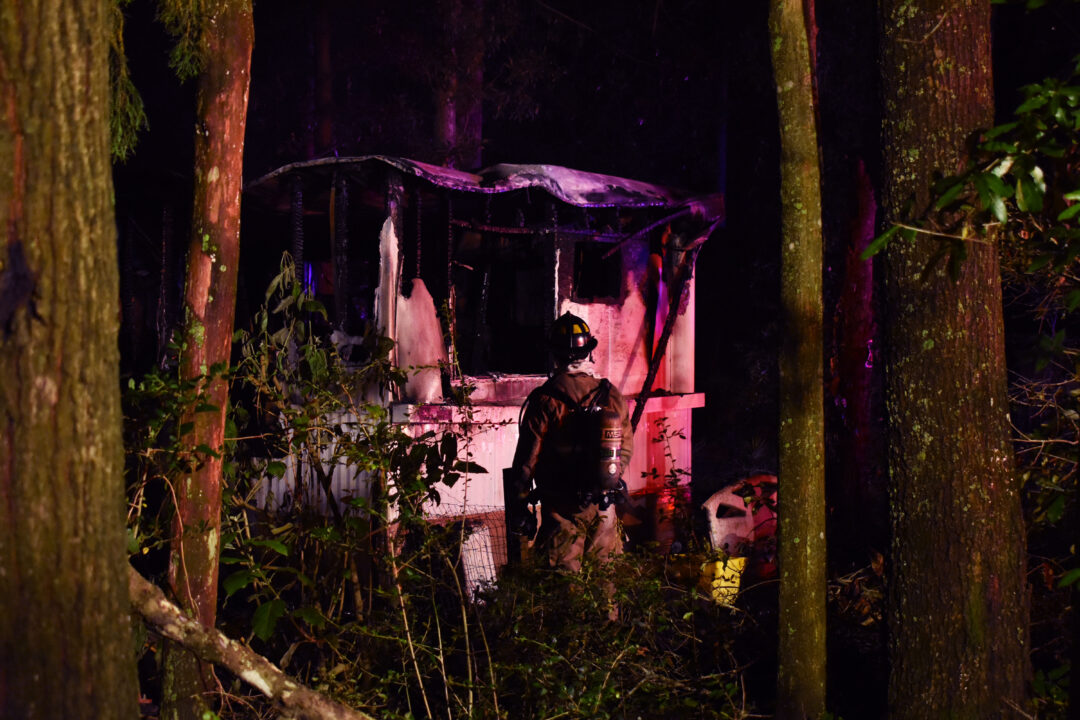 The State Fire Marshall’s office responded to investigate the cause of the fire. The fire is not believed to be suspicious in nature. Next of kin has not yet been notified for both victims. 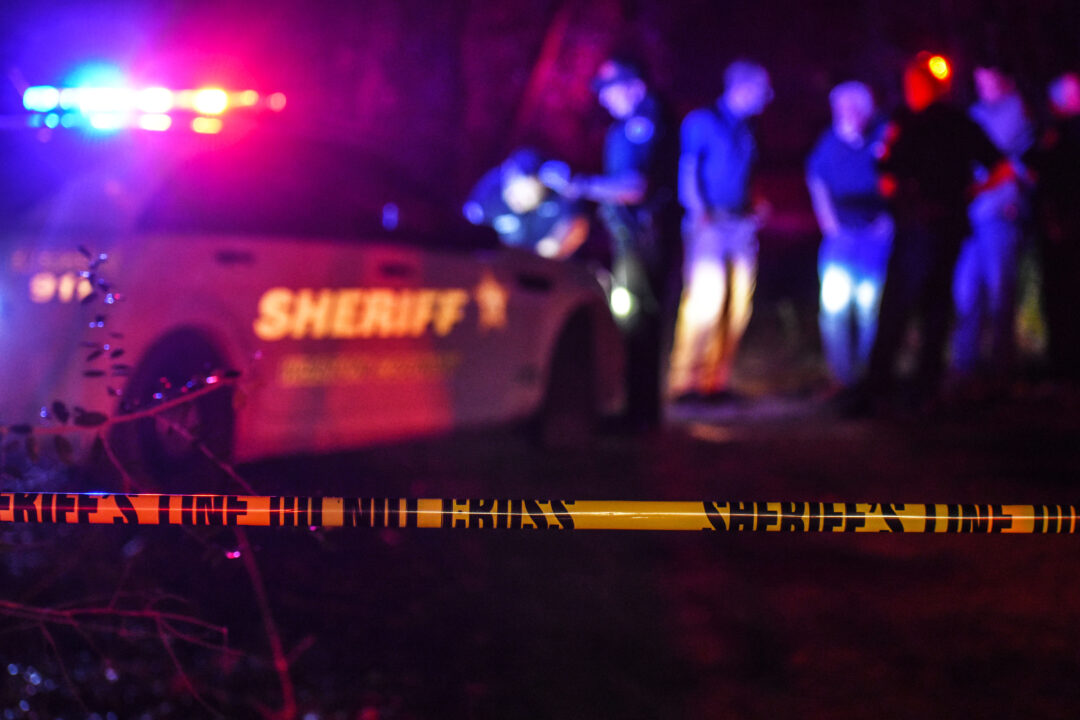 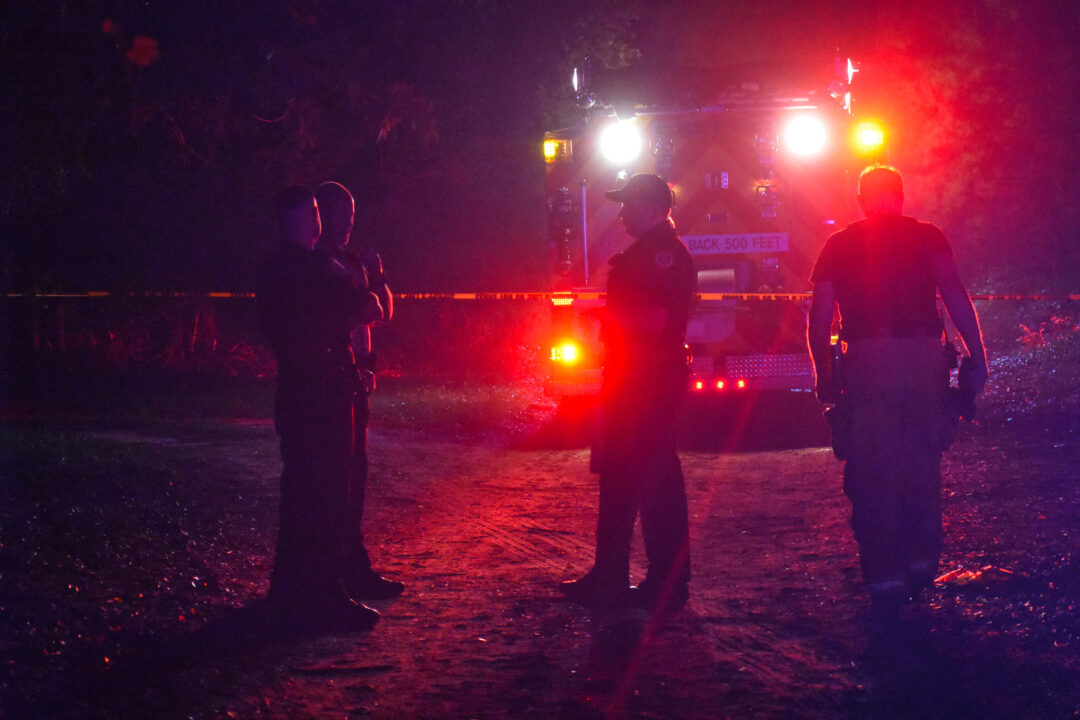