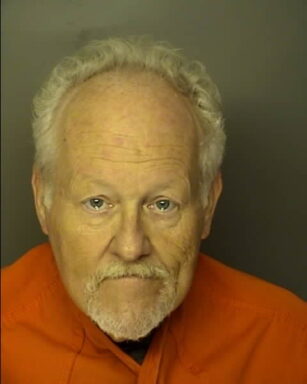 DEFUNIAK SPRINGS, Fla—A Myrtle Beach man could face up to 100 years in prison after an undercover investigation originating in Walton County reveals multiple images of child pornography in his South Carolina home.

During the conversation, Hinch solicited who he believed to be a 14-year-old girl for sex and sent nude images of himself along with stating his intent on traveling to Florida to have sex with the minor.

This investigation led to the discovery of a large amount of child pornography following a search warrant at Hinch’s home on May 30th assisted by Conway, Myrtle, and Coastal Carolina Police Departments.

Hinch was arrested by 10 charges of sexual exploitation of a minor by the Horry County Sheriff’s Office. The charges are punishable by up to 10 years imprisonment on each count.

Those charges are in addition to charges out of Walton County for transmitting harmful material to a minor, using a computer to solicit a minor for sex, and using a two-way communication device in the commission of a felony.