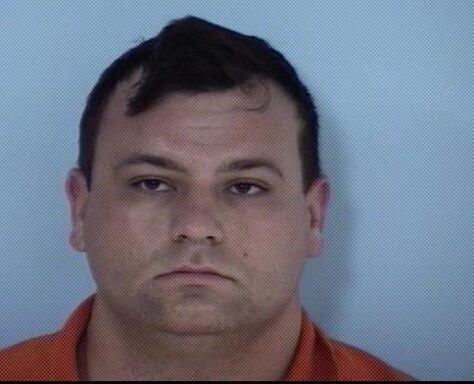 During the execution of the search warrant information was obtained which identified Timothy Brunner, 29, as the suspect.

After completing numerous forensic evaluations of computers, tablets, and cell phones additional information was obtained to confirm Brunner possessed and uploaded child pornography with children as young as 6-9 years of age. 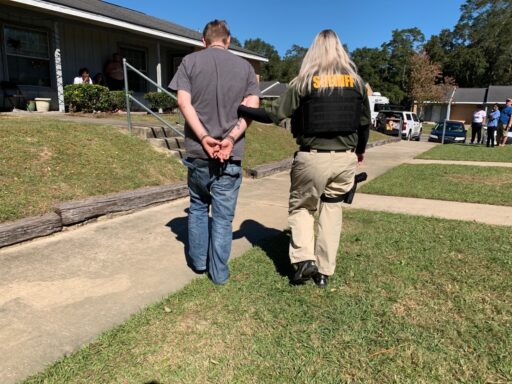 The search warrant was the result of four Cyber Tips from the National Center for Missing and Exploited Children.

During the search warrant, numerous images of child pornography were located on a cell phone in one of the apartments. Through digital forensic evaluations on the scene, Robert Ammons was identified as the individual using the cell phone during the time child exploitation material was downloaded.

Ammons is charged with 50 or more counts of possession and distribution of child pornography. He was transported and booked into the Walton County Jail and is awaiting first appearance.

The Special Victims Unit continues to partner with local, state, and federal law enforcement agencies to apprehend those who seek to exploit our children. We want to remind parents and guardians to build working relationships with their children to help prevent child sexual exploitation.