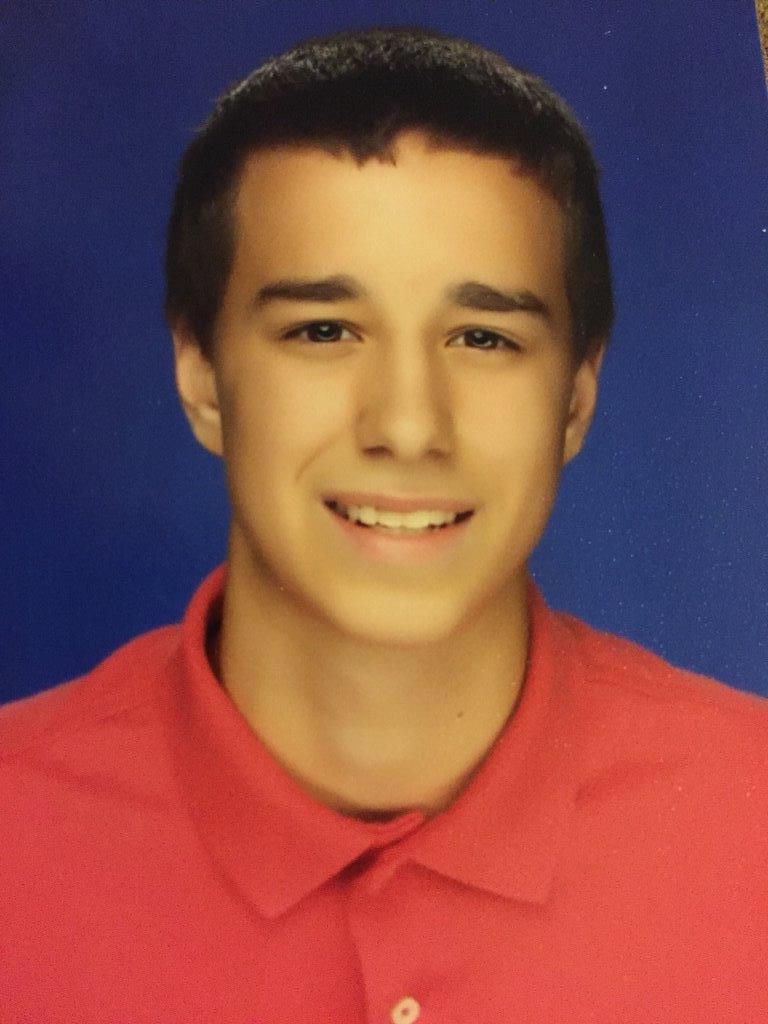 Deputies took a missing persons report regarding Brett Robertson, 16, on Wednesday from the teenager’s mother at their home on Wren drive. She said she last saw her son on February 28th at 4:30pm.

A friend of Roberston’s told investigators he picked him up at 2am from his home on Wren Drive and dropped him off around 9am somewhere in Argyle.

Anyone with information is encouraged to call the Walton County Sheriff’s Office at (850)-892-8111 or they can remain anonymous by calling Emerald Coast Crime Stoppers at (850) 863-TIPS. Submit a web tip at www.emeraldcoastcrimestoppers.com or send a mobile tip using the P3 Tips Mobile Application.