UPDATE: RUNAWAY JUVENILE HAS BEEN LOCATED 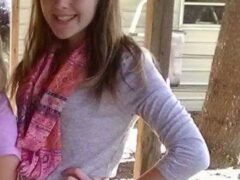 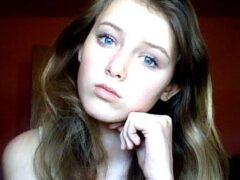 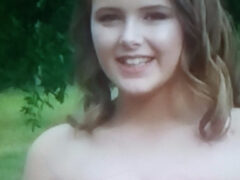 UPDATE: Juvenile has been located.

DeFuniak Springs, Fla— A 13-year-old girl has run away from home and now Walton County Sheriff’s Office is asking for the public’s help in locating her.

Savanah Marie Skirde, 13, was last seen at a family member’s home off Richardson Road at around 7:30 p.m. on Sunday May 14th.  Skirde was using the internet to message several people after an altercation with her family.

According to a family member a white male by the name of “Nick”, who said he was 25 years of age, offered to pick her up. Skirde was seen leaving the area in a gold or tan Ford F150 driven by a man who appeared to be in his 60’s.

Anyone with information is asked to call the Walton County Sheriff’s Office at (850)-892-8111 or you can remain anonymous by calling Emerald Coast Crime Stoppers at (850) 863-TIPS. Submit a web tip at http://www.emeraldcoastcrimestoppers.com/ or send a mobile tip using the P3 Tips Mobile Application.