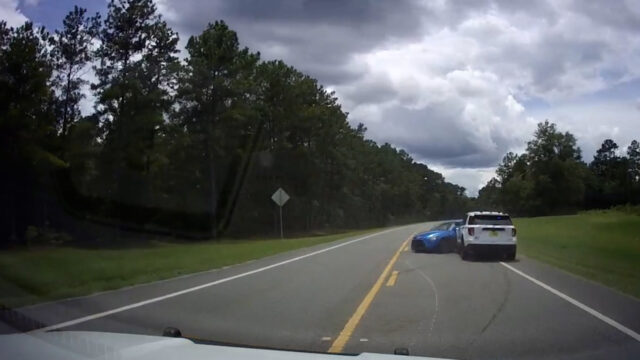 HOLMES COUNTY, FL— One man is in custody following a multi-county pursuit that ended in Holmes County.

Dorsey had an active order for bond revocation on original charges of aggravated battery on LEO, fleeing and eluding, as well as other charges.

Dorsey continued to flee, so a PIT maneuver was used to end the pursuit at Highway 90 near Maple Street. The suspect was safely taken into custody and transported to Holmes County Jail.