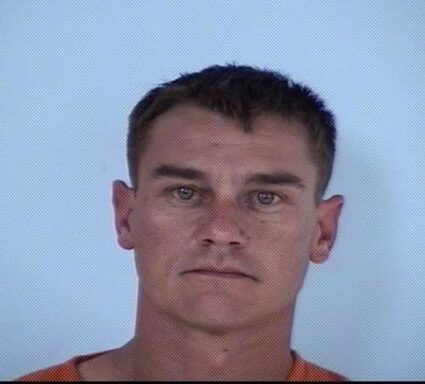 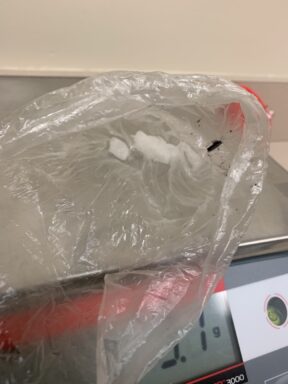 Just after midnight, a deputy pulled over a blue BMW near the intersection of U.S. Highway 98 and Musset Bayou Road. K-9 Colt and his handler were asked to respond.

After deployment, K-9 Colt alerted on the vehicle. After a quick search of the vehicle, meth and drug paraphernalia including several pipes and baggies for distribution were located.

Also inside the car, deputies found a Slim Jim and a two-sided bump key – both used to unlock vehicles.

The driver, Blake Burkett, 30, of Panama City claimed to be a tow truck driver in Bay County.

Burkett was arrested and charged with possession of methamphetamine and drug paraphernalia. He is still incarcerated at the time of this release.