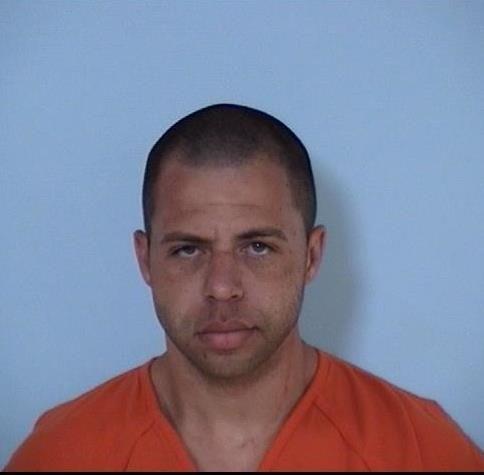 DeFuniak Springs, Fla— An argument starting at Burger King in DeFuniak Springs turned violent after the suspect chased the victim and fired shots at her vehicle.

Walton County Sheriff’s Office responded to Ates Ranch Road at approximately 12:39pm following a 911 call from the victim who stated she and Travis Atlow, 31, got into an argument at the Burger King when he displayed a gun. She fled down Bob Sikes Road and said Atlow stuck the gun out the window and fired one round that did not strike anything. Atlow followed the victim down Boy Scout Road after crossing over the interstate and fired several more rounds striking the victim’s vehicle.

Walton County Sheriff’s Office has confirmed a bullet struck the vehicle and a shell casing was also found where the victim stated the incident occurred.. Atlow was placed under arrest and is currently being charged with aggravated assault with a deadly weapon, reckless discharge, shooting into an occupied vehicle, and possession of a firearm by a convicted felon. This investigation is ongoing and more details will be released once they are available.

Atlow was out on bond on charges of possession of a controlled substance and battery causing bodily harm back in November 2016.