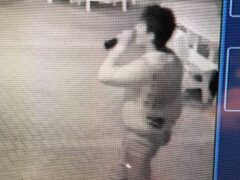 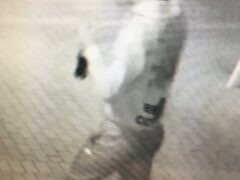 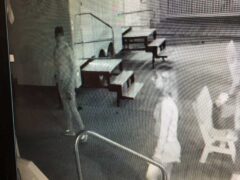 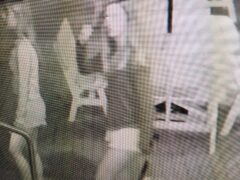 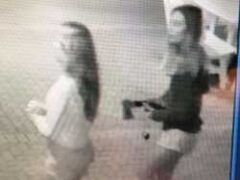 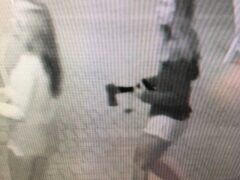 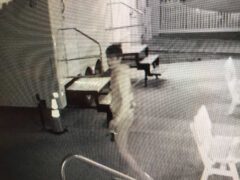 Wednesday morning WCSO receives numerous reports of car burglaries on Dogwood Street in Seagrove. Several unsecured vehicles were burglarized resulting in a Glock 42 being stolen among other valuables including sunglasses and cash. In addition, it is believed between the hours of 1 AM and 3 AM three subjects pictured in surveillance video burglarized the Shrimp Shack restaurant.

Suspects are two females and a male. One female can be seen holding a hatchet that was believed to be the tool used to attempt entry into the kitchen area of the Shrimp Shack restaurant.

These incidents are still being investigated at this time.

We would like to encourage residents to HIDE your valuables, LOCK your cars, and TAKE your keys. To date, more than 10 guns have been stolen from unlocked cars in our county.

Anyone who believes they may have been a victim or anyone who witnessed suspicious activity in the area is asked to call the Walton County Sheriff’s Office at (850) 892-8186 or you can remain anonymous by calling Emerald Coast Crime Stoppers at (850) 863-TIPS. Submit a web tip at http://www.emeraldcoastcrimestoppers.com/ or send a mobile tip using the P3 Tips Mobile Application or the Walton County Sheriff’s Office smartphone app. You could be eligible for a cash reward.