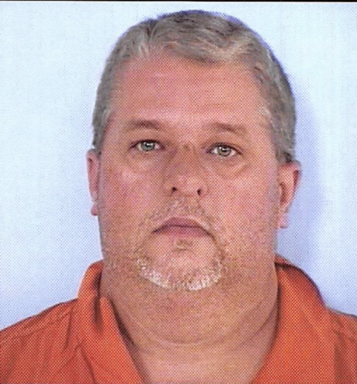 WALTON COUNTY, Fla— A Walton County Sheriff’s Office dispatcher has been fired and arrested following an investigation into embezzlement at a DeFuniak Springs church.

An Investigation revealed McLaney embezzled more than $100,000 from Friendship Baptist Church while serving as the church’s treasurer since 2016.

In addition to bank transfers, it was also discovered cash offerings were also taken.

“We want the public to know, being a member of this agency does not make you above the law,” said Sheriff Michael Adkinson. “If nothing else, it should manifest a deeper passion for punishing those that break it. We will continue to be transparent to those we serve who entrust us with the safety of this community. We assure you that our dedication to this mission is stronger than ever.”

Roger Colbert McLaney II, is charged with organized fraud over $50,000, a first-degree felony, and was subsequently fired from his position as a communications officer at the Walton County Sheriff’s Office.

McLaney was arrested at his home Monday and taken to the Walton County Jail without incident.