WCSO DEPUTIES AND SWFD SAVE BABY FROM LOCKED VEHICLE

Santa Rosa Beach, Fla— A frantic mother calls 911 to report accidently locking the keys to her car inside her vehicle with her 19-month-old baby still inside.On Saturday July 16th at around 1:30pm deputies were called to the intersection of County Highway 30a and Ryan Street in Seagrove Beach. A mother had inadvertently locked her key fob in her truck with the engine running and her child inside. The air conditioning was running at the time, but the fob had an automatic shut off time of 15 minutes.While deputies were en route the truck shut off and the outside temperature was 90 degrees. Deputies Eric Alexander, Eric Traugott, and Wesley Barnhill arrived at the scene along with South Walton Fire Department. The three deputies worked diligently to unlock the vehicle with SWFD monitored the child’s condition.After just minutes the truck was unlocked and the child was reunited with her mother. SWFD checked and cleared the child.

“Our deputies were able to quickly work to open the door,” said Sheriff Michael Adkinson. “Our first responders work miracles every day.” 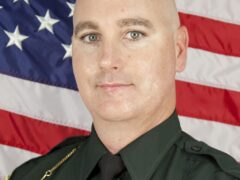 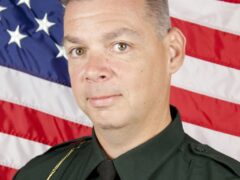 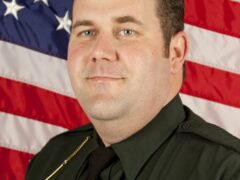