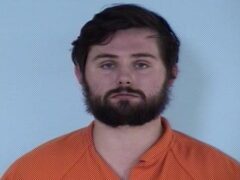 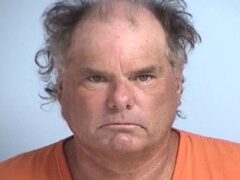 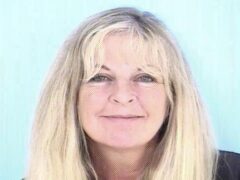 WALTON COUNTY, Fla— Deputies in Walton County arrest three for driving under the influence in less than nine hours over the Fourth of July weekend. Two were the result of traffic crashes. Thankfully, no one was killed or seriously injured.

At approximately 5 pm on July 4th, Walton County Sheriff’s Office responded to a report of a traffic crash at US Highway 98 and County Road 283.

The driver, Lucas Gocke, 22, of Santa Rosa Beach was found to be under the influence of alcohol.

Gocke attempted field sobriety tests but was too intoxicated to complete them for his own safety. Gocke was transported to south admin for further processing. He was observed for 20 minutes and then provided two breath samples, .328 BrAC and .336 BrAC – more than four times the legal limit.

He was charged with driving under the influence and transported to the Walton County Jail.

Just before 11 pm on July 4th, deputies were dispatched to Whataburger for a report of a man who was passed out in a black Ford Mustang.

When they arrived, deputies were able to safely wake up the man, Konkrad Hirschey, 55, of Baton Rouge, Louisana. Hirschey smelled of alcohol.

A criminal history check revealed three previous arrests for DUI, making this arrest a felony. Hirschey was transported and booked into the Walton County Jail.

Just before 2 am on July 5th, Deputies responded to a traffic crash at the Sandestin Guard Shack. After completing the traffic crash investigation, deputies began a DUI investigation due to an odor of alcohol coming from the driver, Sherri Marsteller of Miramar Beach.

Deputies conducted field sobriety tests on Marsteller, 52, and probable cause was formed for an arrest for driving under the influence. She was taken into custody and transported to the Walton County Jail.