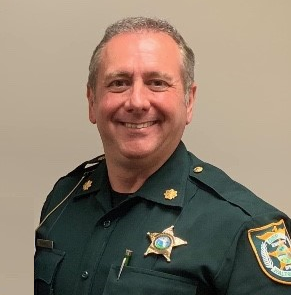 Getting accepted into the program is no easy feat. Participation is by invitation only, through a nomination process and participants are drawn from every U.S. state and territories and partnering nations around the world.

“This class will make-up exemptional leaders from all areas and backgrounds,” said Sheriff Michael Adkinson. “We are sending them one of our best.”

“I just want to thank Sheriff Adkinson for the opportunity to represent Walton County Sheriff’s Office at this prestigious school,” said Major Rowell.

Each year, the FBI sponsors four sessions of the National Academy. Each includes about 220 local law enforcement officers who live in dorm-like settings during the 10-week training course.

“The relationship, the shared understanding, and the trust built here at the National Academy is more important than ever,” said Attorney General William P. Barr in June of 2019 addressing class 276.

Major Rowell will be part of the 279th class at the Academy and will be attending from January to March.