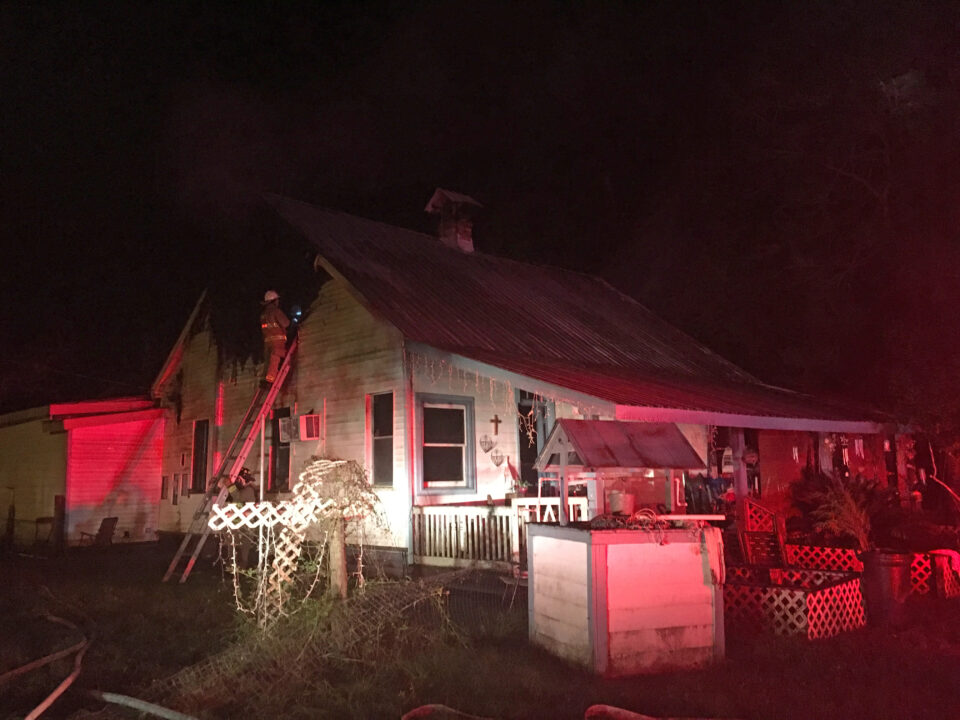 FREEPORT, Fla—Firefighters knock down flames consuming the second story of a home in Freeport.

At 4:43 AM on Saturday, October 6, 2018, Walton County Fire Rescue, Eglin Airforce Base Fire Department and Walton County Sheriff’s Office deputies responded to a 911 call in reference to a structure fire at 334 Site C-6 Road in Freeport. First responders arrived on scene to find flames engulfing the second story of the home.

In under an hour, Walton County Fire Rescue and Eglin Fire Department had knocked down the residential fire. Fortunately, all residents and family pets made it out of the home safely and no one was injured in the fire.

“I am proud of the men and women at Walton County Fire Rescue and Eglin Airforce Base Fire Department” says Sheriff Michael Adkinson. “Their quick action stopped the spread of the fire, sparing a large portion of this family’s home.”

The State Fire Marshall’s office responded to investigate the cause of the fire. The fire is believed to be accidental in nature. The American Red Cross was contacted to assist the residents of the severely damaged home. 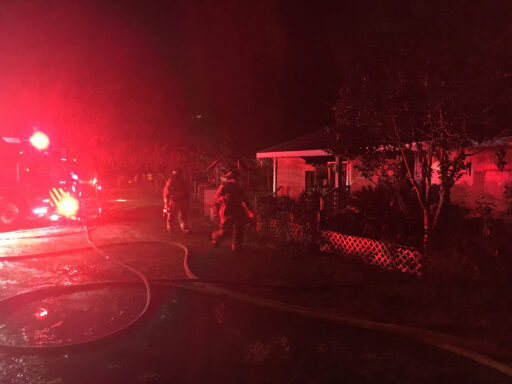 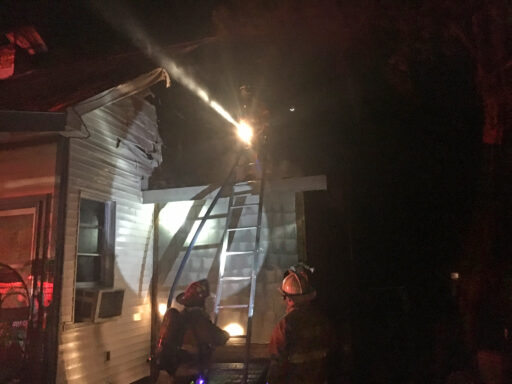 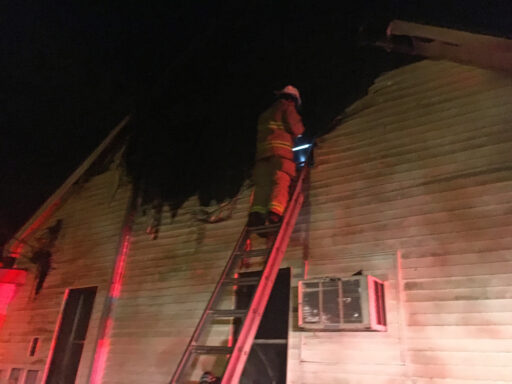