At 10:15 pm a 911 call promptly dispatched WCFR to 91 North Street in Freeport. Firefighters and paramedics arrived minutes later to find smoke and flames coming from inside a small residential camper.

Walton County Fire Rescue crews were able to suppress the fire within four short minutes of their arrival on scene. Fortunately, no residents were home at the time of the fire and no injuries were reported.

“These men and women train tirelessly for situations like this and it shows,” said Walton County Fire Chief Russell Beaty. “Their quick action stopped the fire from completely disintegrating the camper and spreading to nearby homes.” 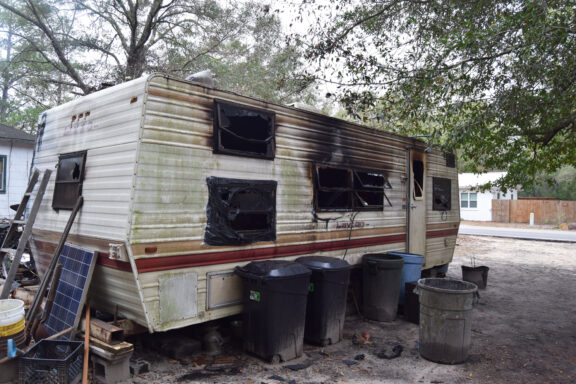 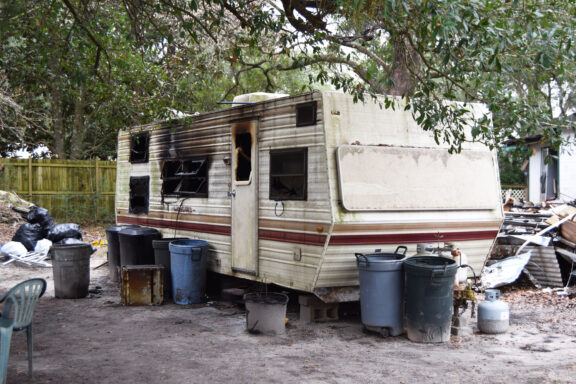 The State Fire Marshal’s Office determined the cause of the fire was an electrical issue with a lamp inside the camper.