Shortly after 5:00 PM Thursday night Walton County Fire Rescue crews were dispatched to a 911 call at 148 Rushing Road in reference to a residential fire. Firefighters and paramedics arrived within minutes and were met with heavy smoke and flames. Crews attempted an aggressive interior attack but had to withdraw due to the large amount of fire and possible collapse of the building.

Walton County Fire Rescue firefighters battled the fire for over an hour before the fire was contained. Argyle Volunteer firefighters also helped in the fight. Fire rescue crews worked to completely extinguish the flames for hours before finally clearing the scene just after 12:00 AM. 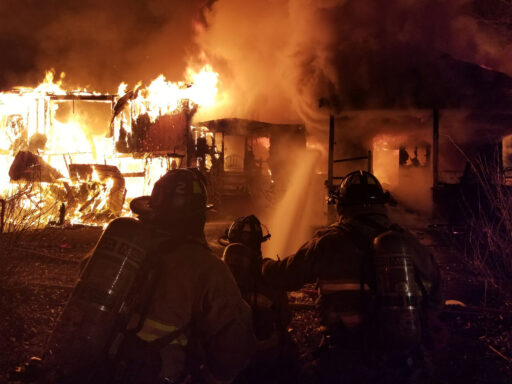 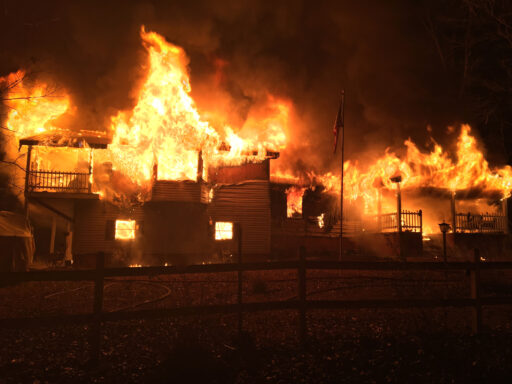 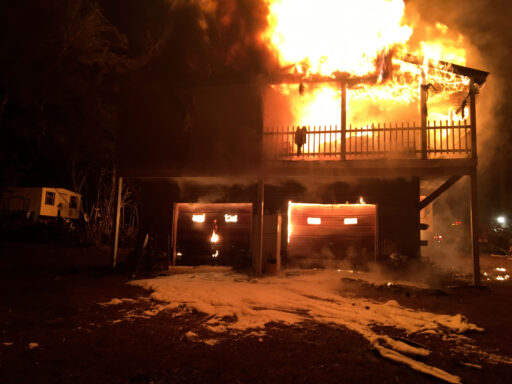 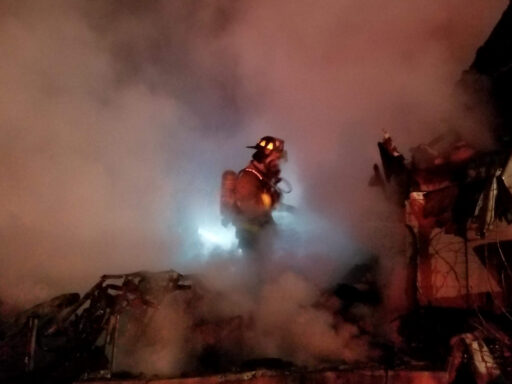 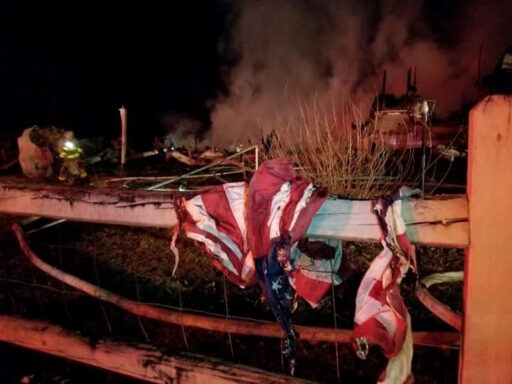 Fortunately, no residents were home at the time of the fire and no injuries were reported on scene. The State Fire Marshal’s Office and the Walton County Sheriff’s Office are investigating the cause of the fire. The American Red Cross was called out to assist the residents of the disintegrated home.