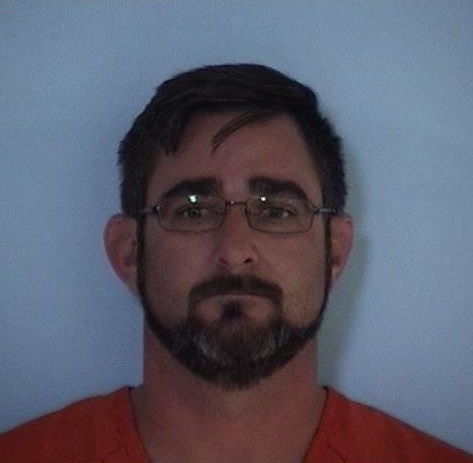 In early November, a report was filed with the Walton County Sheriff’s Office by a county employee regarding the misconduct of Brian James Walters, 37. The report claimed Walters was telling co-workers he had stolen asphalt to use on his personal driveway.

An investigation was launched into the complaint. Documents obtained showed that on two separate occasions Walters submitted an official Activity Log for a FEMA Rain Event in which he stated that three loads of milled asphalt had been picked up from Anderson Columbia and delivered to the Walton County Yard on McKinnon Bridge Road. These loads are acquired by the county through a grant from the Federal Emergency Management Agency and according to the Public Works Department of Walton County; the price the county pays for each load of milled asphalt is $150.00.

It was later discovered, once Walters realized he was being investigated he asked an Anderson Columbia employee over text message to create a receipt for two loads of asphalt to provide to investigators to show he had purchased the asphalt.

“Walters used his position as a government employee with Walton County Public Works to steal materials meant for county use, and instead used them for his own gain,” said Sheriff Michael Adkinson.

Walters was arrested and charged with Official Misconduct and Petit Theft for knowingly falsifying an official record in which he turned in an activity log that was incorrect and stole two loads of asphalt.