UNDERCOVER NARCOTICS INVESTIGATION LEADS TO THE ARREST OF CANTONMENT MAN 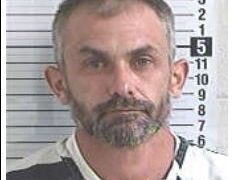 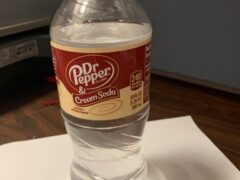 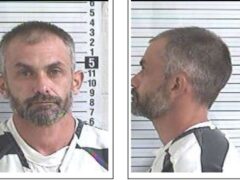 WALTON COUNTY, Fla— An undercover narcotics investigation leads to the arrest of a Cantonment man for a drug commonly known as “One Comma Four”.

The investigation led by the Walton County Sheriff’s Office Vice/ Narcotics Unit resulted in the arrest of Steven Jared Roth, 32, for the Sale of 1,4-Butanediol (BD).

The 1, 4-Butanediol is used to make floor strip, paint thinner, and other industrial products.

BD is also used as a recreational drug known by some users as “One Comma Four”, “Liquid Fantasy”, “One Four Bee”, “Water”, “Scoop” or “One Four B-D-O”. When mixed with other drugs, misuse of 1, 4-Butanediol has resulted in addiction and death.

In addition to the drug charges, Roth was also charged with unlawful use of a two-way communication device to facilitate a felony.

Roth is currently in the Washington County Jail after he was arrested in Lynn Haven. He faces charges in Washington County and a hold has been placed on him for extradition to our county once he has served his time.