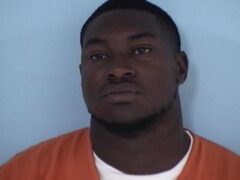 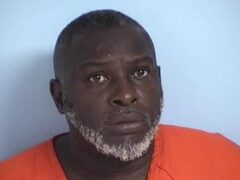 Evidence introduced during the trial revealed that the Ingrams conspired with others to possess with the intent to distribute cocaine and cocaine base. In 2019, the Ingrams took monthly trips to South Florida to procure large quantities of cocaine. The cocaine purchased, which was, in part, converted to cocaine base, was then distributed by Kadeem Ingram and a co-conspirator. A months-long investigation culminated in law enforcement seizing approximately 1.5 kilograms of cocaine from a vehicle the Ingrams possessed on July 13, 2019.

The Ingrams are scheduled to be sentenced before United States District Court Judge M. Casey Rodgers on November 16, 2022, at 9:00 a.m., at the United States Courthouse in Pensacola, Florida. Both defendants face not less than five years imprisonment to 40 years and not less than four years on supervised release for the conspiracy and possession with intent to distribute convictions.  Kadeem Ingram also faces a maximum of 20 years imprisonment and not less than three years on supervised release for the drug distribution convictions.

“It’s been a long time coming for this father and son duo,” said Sheriff Michael Adkinson. “This conviction, which stems from an investigation started more than two years ago, is the result of the hard work of men and women in our agency and the DEA. We are ready to see this case put to rest and are pleased with the jury’s verdict.”