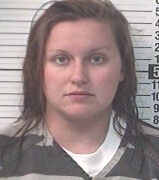 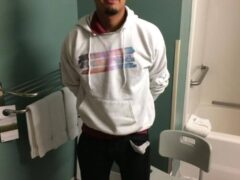 Someone wanted an early Christmas present. In the form of cash. Thanks to you, our amazing citizens, two of our recently featured Turn ’em in Tuesday felons are in custody.

Austin Ivie Whittier, 26, found herself in the hands of authorities over in Bay County Thursday morning and was arrested on multiple Walton County warrants. She was previously found in possession of more than 50 stolen credit card numbers by Walton County Investigators.

Luna was arrested and booked in Okaloosa County and Austin Ivie Whitmire was taken to the Bay County Jail where she awaits extradition.