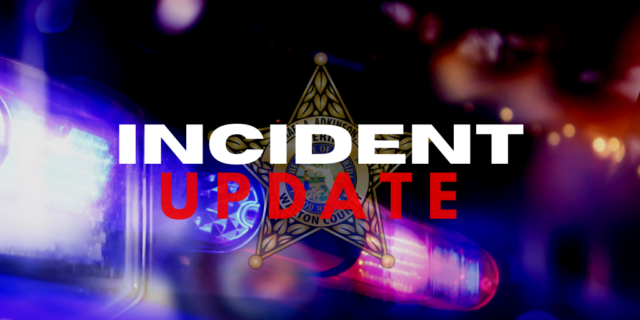 On July 12th Walton County Sheriff’s Office received multiple reports of a black truck driving along 30a with a passenger shooting pedestrians at random with a BB gun.

In one instance, deputies responded to Quincy Circle in reference to a 17-year-old with an injury to the arm.

A person of interest was developed through witnesses and an arrest was made early the following morning in reference to the 17-year-old victim.

The suspect, Jayden Schlegel, a 16-year-old Walton County resident, was charged with battery and improper exhibition of a dangerous weapon. Both of these charges are misdemeanors, which is why his name was not previously released.

In addition to the first victim, Walton County Sheriff’s Office was also made aware of a 15-year-old victim who suffered a significant injury to his eye and was transported to Sacred Heart in Pensacola. He was ultimately transferred to Gainesville to undergo surgery.

After a lengthy investigation, WCSO Criminal Investigation Bureau was able to tie Schlegel and 17-year-old Luke Drexler to this incident.

Schlegel now faces felony charges of aggravated battery and firing a missile into an occupied vehicle.

Luke Drexler, 17, who was found to be the driver of the vehicle, faces felony charges of principle to aggravated battery and principle to firing a missile into an occupied vehicle.