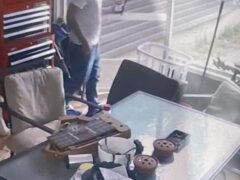 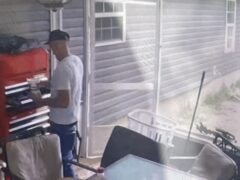 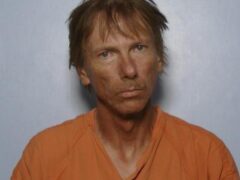 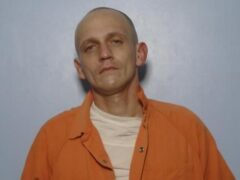 On September 10th, Jack Adair III was identified from security camera footage on a property off Imperial Court in Defuniak Springs using a knife to cut a screen door and gain access to the victim’s back porch.

Adair is seen in the video stealing a leaf blower, cooler, and other items.

Also on camera, a dark-colored truck belonging to William Parker pulls up to Adair near the home where Adair is seen placing the stolen items into the bed of the truck. The vehicle is last seen headed southbound on Imperial Court.

The following day, deputies were able to track Adair to his last known location at the Sundown Inn where they recovered the stolen items. Adair was arrested following a traffic stop a short time later.

Parker was arrested at his home on Aero Drive.