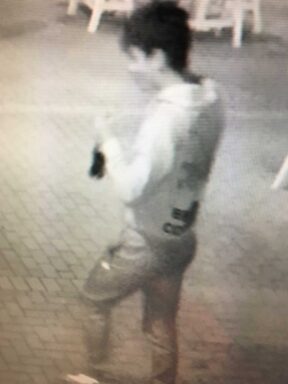 WALTON COUNTY, Fla— Three juveniles have been arrested for armed burglary and criminal mischief after breaking into businesses in Santa Rosa Beach.

Wednesday afternoon Walton County Sheriff’s Investigators were notified of multiple burglaries in the Seaside area including Shrimp Shack and Heavenly Ice Cream. In addition, several car burglaries were reported off Dogwood Street in Seagrove. All vehicles were left unsecured, and a handgun was taken among other items.

Surveillance video was pulled from a business at Seaside that revealed three juveniles, one male and two females, walking in the area. One of the females was carrying a hatchet investigators believe was used in the burglary of Shrimp Shack and Heavenly Ice Cream.

The suspects were identified as students at South Walton High School and brought in for questioning. All three admitted to burglarizing the businesses. Because of the lack of a criminal record and their cooperation names of the juveniles are not published by our agency.

The investigation is still ongoing into the Dogwood Street vehicle burglaries.