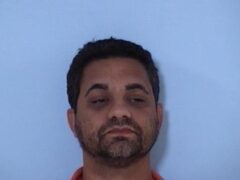 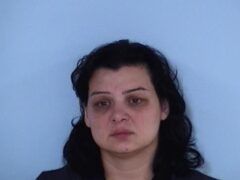 Miramar Beach, Fla— A Georgia couple’s efforts at defrauding businesses across three states in search of a lavish lifestyle have come to an end.

A viral Facebook post has led to the arrest of Dino John Marks, 37, and Marlena Pebble McMillen, 37, following a multi-state credit card scheme where they defrauded businesses of thousands of dollars in merchandise and services. The surveillance video from an incident in Daphne, Alabama was broadcast on WKRG in Mobile and quickly spread across social media by angry merchants. 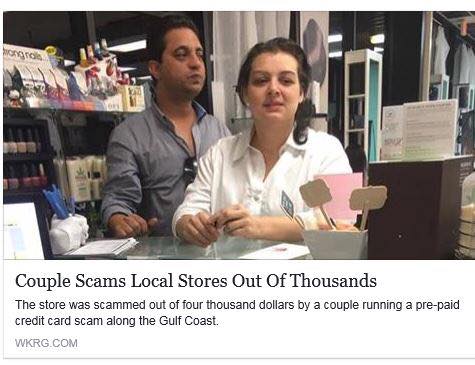 The couple was arrested Friday evening at1096 Scenic Gulf Drive in Miramar Beach, Florida after a tip from an employee who recognized them from social media. An arrest warrant was carried out and both are behind bars on $50,000 bond. The Department of Children and Families took in four children who accompanied them.

Saturday a search warrant was executed at the condo. Found were receipts, electronics, Paul Mitchell products, miscellaneous clothing with store tags attached, and multiple phones. The clothing appeared to come from multiple retailers. In addition, Louis Vuitton bags were located and additional purses coming from a case pending in Okaloosa County totaling approximately $11,000.

Marks and McMillen were charged with grand theft. Additional charges are expected.