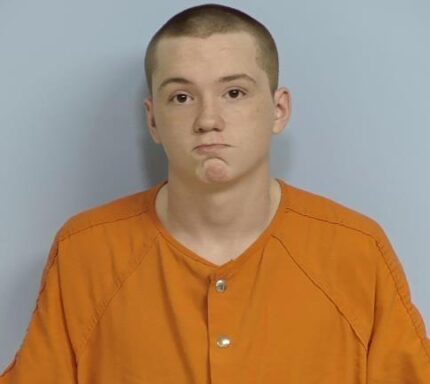 Teague Kirkland, 19, and Christiansen Lopez, 16, were found walking on I-10 near a stolen Ford F-150 around 2 am Wednesday. The vehicle was stolen Tuesday from a home on State Highway 83 in Glendale along with numerous firearms, prescription medication, and alcohol. 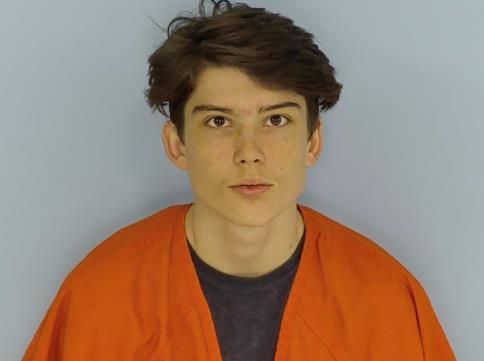 Because of the proximity to the address of the stolen truck to other crimes and information from community members, the teens were developed as suspects in multiple incidents including two churches and a store.

From January 1st to January 3rd investigators found the teenagers are responsible for at least five burglaries and theft including one where they stole musical equipment from a church and an Xbox and speaker from a camper. Both also made entry into a store stealing change and candy.

Kirkland and Lopez are charged with multiple felony counts of burglary, grand theft auto, grand theft less than $10,000 but more than $5,000, and criminal mischief.