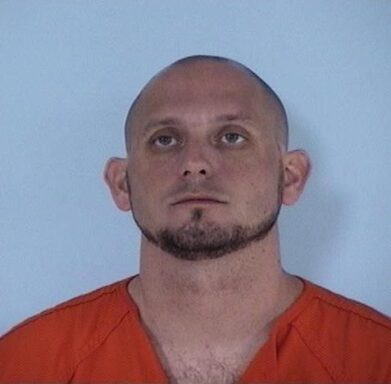 WALTON COUNTY, Fla— A Santa Rosa Beach man has been charged with 26 counts of possession of child pornography.

Christopher Eugene Owens was arrested on scene and was charged with five counts of transmitting harmful material to minors, using a computer to seduce/solicit a minor and the use of a two-way communication device to facilitate a felony. Owens bonded out the following day by posting a $20,000 bond.

A forensic examination of electronic devices seized during the residential search warrant resulted in additional charges.

Mr. Owens was released the following day by posting the $50,000 bond.