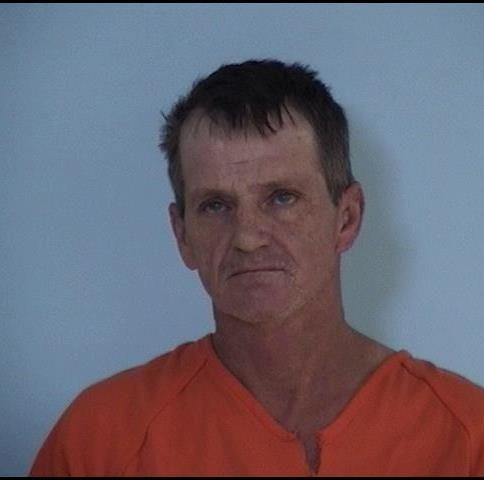 Santa Rosa Beach, FL – A Santa Rosa Beach man was arrested Tuesday night after threatening one victim and firing shots at a second victim during an argument.

Just before 6:00 PM last night, the Walton County Sheriff’s Office responded to a call about a disturbance involving gunshots on Laverne Street in Santa Rosa Beach. The caller stated they heard two gun shots and yelling in the area. When WCSO deputies reached scene, the first victim stated he had just arrived at the second victim’s home when the suspect, Joseph David Hamilton, 53, of Santa Rosa Beach, began calling his name and approached him holding a long gun. The victim quickly hid behind a travel trailer as Hamilton got closer to him. The second victim, Hamilton’s neighbor, called out to the suspect when he heard the disturbance and stated he was recording the incident on his phone.

Hamilton then turned and began arguing with his neighbor. During the argument, the suspect set the long gun on the porch steps of the home. At this time, the neighbor, believing the victim was unarmed, advanced toward Hamilton who pulled out a pistol and pointed it at him. The neighbor quickly turned and began retreating into his home when he heard a single shot fired. The victim ran into his house and fled out the back door into the backyard. The suspect followed his neighbor into the backyard and fired a second shot. Fortunately, both victims walked away unharmed.

Joseph David Hamilton was arrested for two counts of aggravated assault with a deadly weapon and was transported to the Walton County Jail.