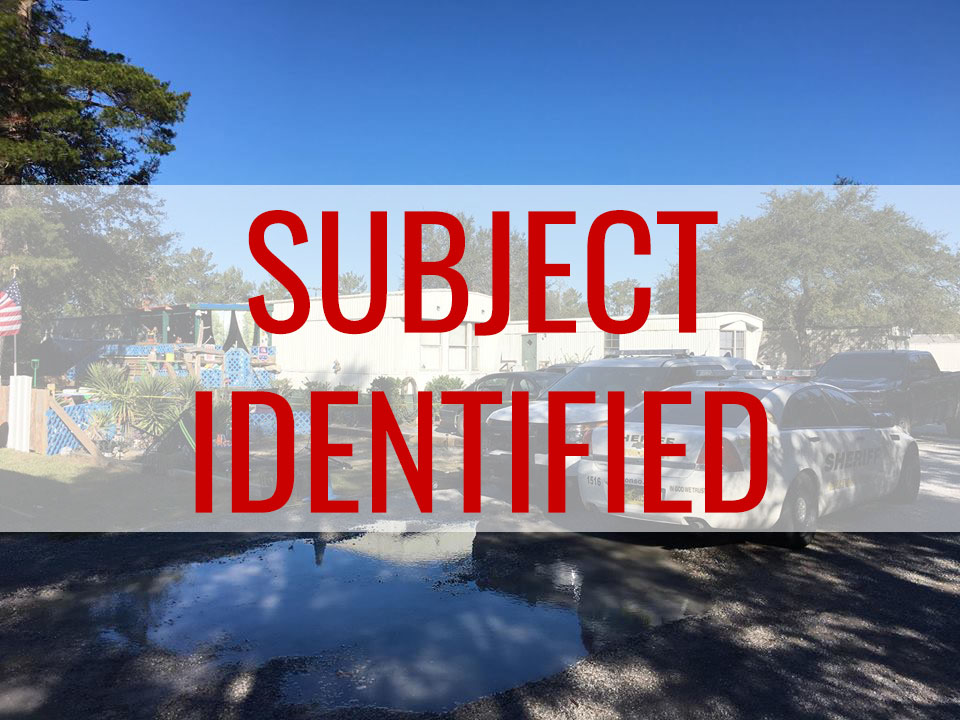 Freeport, Fla— The deceased subject involved in a reported home invasion in Freeport has been identified as Sedrick Marshawn Williams, 26, of Georgia.

An altercation involving a knife broke out at a home on Loop Circle in Freeport, which resulted in the death of Mr. Williams. The official cause of death will be determined by the Medical Examiner’s Office, First Judicial Circuit.