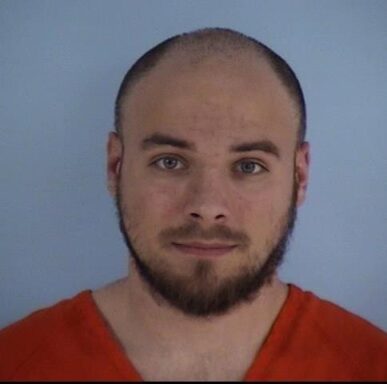 James Thomas Grimaldi was stopped by Walton County Sheriff’s Deputies Thursday night after the VICE/Narcotics Unit had been orchestrating controlled buys from Grimaldi for several weeks.

A search of the vehicle and a positive K9 free air sniff revealed more than 250 hits of LSD. A search warrant was conducted at the suspect’s home off Riverbirch Loop in Santa Rosa Beach where an additional 100 hits of LSD and drug paraphernalia were discovered.

He was transported and booked into the Walton County Jail and given a $50,000 bond.