RESIDENTIAL FIRE BREAKS OUT IN MOSSY HEAD; FIREFIGHTERS PUT OUT THE FLAMES WITHIN MINUTES 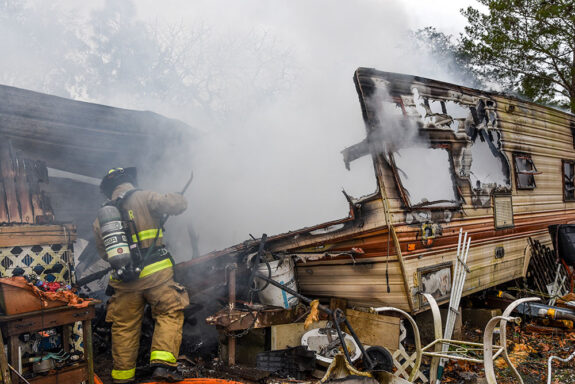 WCSO deputies shut down the roadway while firefighters quickly began to extinguish the flames. WCFR firefighters had the blaze under control in only ten minutes.

Fortunately, the residents made it out of their homes unharmed, but their campers were severely damaged by the flames. So, the American Red Cross was contacted to provide aid to those affected by the fire.

The fire originated in a burn barrel on the porch of one of the campers. Because of heavy wind conditions, the flames quickly spread into the nearby campers.

Fire Chief Tracey Vause would like to remind everyone to avoid burning anything outdoors on unusually windy days as the wind can easily blow sparks into surrounding brush or structures. Never leave a fire unattended, and keep fires a safe distance away from homes, sheds, garages, and other structures. 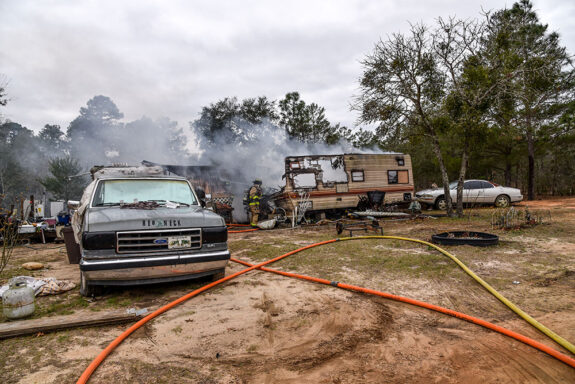 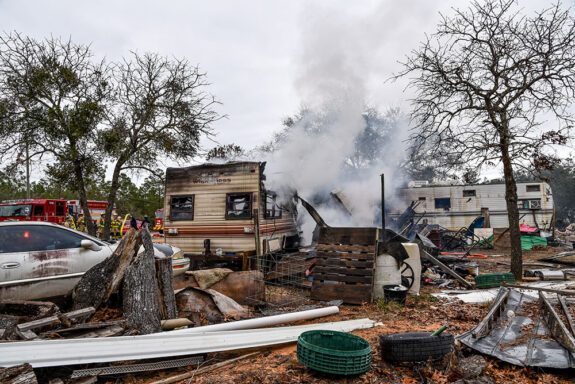 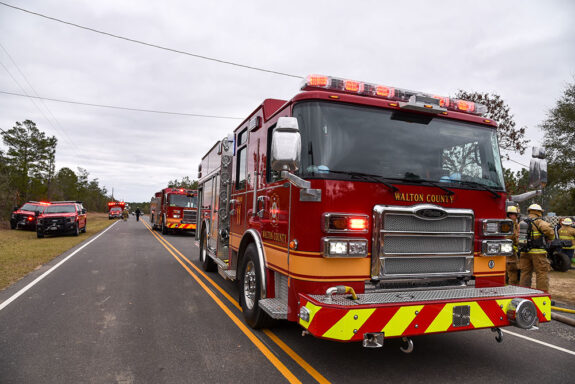 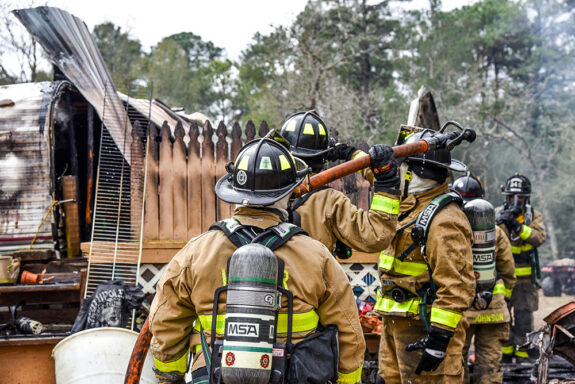