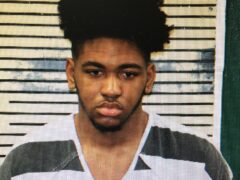 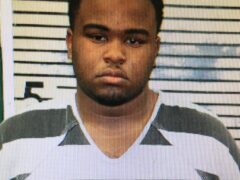 Okaloosa, Walton and Holmes County, Fla— Three suspects from an early morning pursuit across three counties have been identified by authorities.

The strips were successful and three suspects were placed into custody. Those individuals are identified as Orithain Lamar Huey, 18, Wendell Harp, 18, and a juvenile. All three are believed to be from the Orlando/Winter Haven area. Huey is charged with grand theft auto, fleeing and eluding at a high rate of speed, and no valid driver’s license. Harp and the juvenile are charged with accessory after the fact which, in this case, is a misdemeanor.

Found inside the stolen vehicle were black ski masks and burglary tools. The vehicle was towed from the scene and brought to the Walton County Sheriff’s Office. Huey and Harp were transported and booked into the Holmes County Jail. The juvenile was transported to the Department of Juvenile Justice.