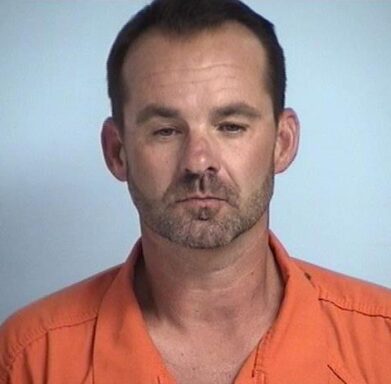 WALTON COUNTY, Fla— The owner of a Walton County construction company has been charged with fraud and money laundering and is now facing felony charges.

In December 2021, Walton County Sheriff’s Office received a call from a victim who was in the process of having a home built in Inlet Beach. The victim had been contacted by a local business who advised him he was being defrauded by his property developer.

The initial investigation found the victim hired Nicholas Henderson, 43, owner of Henderson Construction based out of Rosemary Beach in Walton County.

During the home-building process, investigators found Henderson Construction fraudulently altered invoices multiple times in 2021 and 2022 where he artificially inflated prices for products and services. In some cases, charging the victim for services and products not provided.

In the process, Henderson combined his illicit financial gains with legitimate business assets and by doing so illegally laundered money.

Henderson is accused of stealing and laundering in excess of $75,000 from the victim.

Henderson was arrested and released on March 9th with a $30,000 bond and is scheduled to appear in court on June 23rd. More information on this case can be found on the Walton County Clerk of Court’s website.

Walton County Sheriff’s Office is encouraging anyone who believes they may be a victim of Henderson Construction to contact the Criminal Investigations Bureau.

As we continue to see an uptick in financial crimes, the Walton County Sheriff’s Office is encouraging residents to perform due diligence on those they hire, prioritize auditing all transactions and pay close attention to any electronic monetary transfers. In addition, it’s also a good practice to obtain itemized invoices and verify they are not duplicated.

This investigation was conducted by the Walton County Sheriff’s Office Criminal Investigations Bureau by an investigator specializing in white-collar crime and certified as a financial crime investigator.