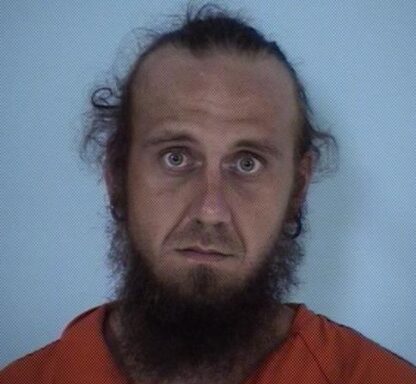 On January 17th, deputies responded to a complaint from a parent who found her 15-year-old daughter had been communicating with a 32-year-old.

It was found the suspect, Justin Michael Slowik, had solicited the juvenile for inappropriate photos as well as sent the juvenile explicit photos of himself.

Deputies collected the juvenile’s cell phone for forensics. The victim told investigators the two met while she was riding her ATV and they connected via Facebook following the encounter. Slowik had knowledge the juvenile was 14-years-old at the time.

A search warrant was executed on Slowik’s phone, which later confirmed the allegations.

On March 27th Slowik was arrested and charged with using a device to solicit a child, transmitting harmful material to a minor, and use of a two-way communication device to facilitate a felony.