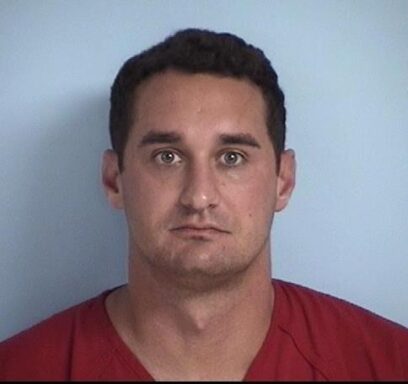 WALTON COUNTY, Fla— The man responsible for the fatal February traffic crash on Highway 98 in Walton County has turned himself in on felony charges.

Cowart was driving his white four-door Porsche more than 20 miles over the posted speed limit when he slammed into the back of a Chevrolet S-10 truck killing the 59-year-old driver from Ohio.

The crash happened on U.S Highway 98 in “the stretch” in Walton County west of Watersound Parkway on February 12th just before 2 am. The road was shut down for several hours as Florida Highway Patrol conducted the traffic homicide investigation.

According to FHP Cowart was under the influence of alcohol and prescription medication the night of the crash.

Cowart was released on a $25,000 bond and is awaiting trial.

“We are glad there is some justice for the family of the deceased,” said Sheriff Michael Adkinson. “Delivering news like this is one of the hardest things about this job. We appreciate Florida Highway Patrol’s thorough investigation into this case.”