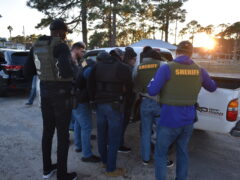 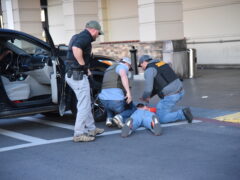 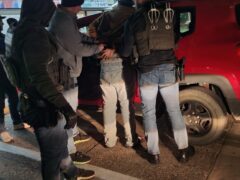 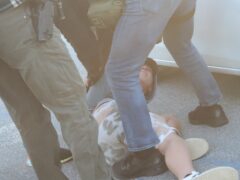 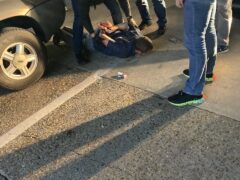 WALTON COUNTY, Fla— An elaborate multi-agency investigation dubbed Operation Wolves Blanket has resulted in the arrest of 12 men on charges of child solicitation.

Over a five-day period, Walton County Sheriff’s Office conducted the Internet Crimes Against Children (ICAC) operation to target those seeking out children for sexual activity.

“Our goal was to identify child predators and get them out of our communities,” said Sheriff Michael Adkinson. “There is no shortage of these individuals preying on our youth; we must all be vigilant.”

During the effort, investigators act undercover as minors to identify people who used the internet to solicit minors under the age of 14. They began communicating with the suspects, men ages 18 to 48 traveling from as far as Mississippi, ultimately setting up a location to carry out an arrest. 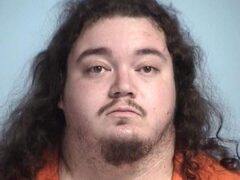 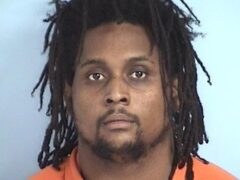 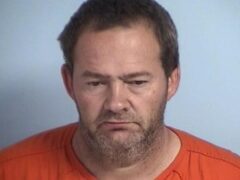 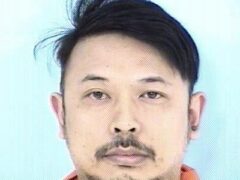 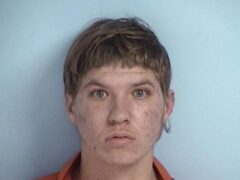 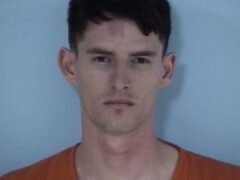 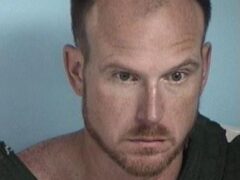 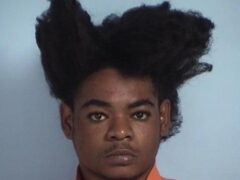 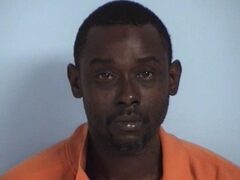 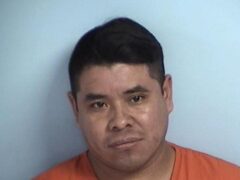 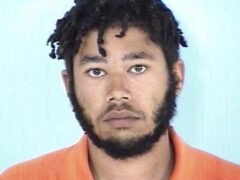 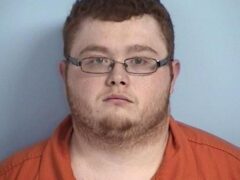 The listed individuals have been charged with second-and third-degree felonies. Potential prison sentences range from five to 15 years behind bars per charge if found guilty and up to 25 years based on some sentencing guidelines.