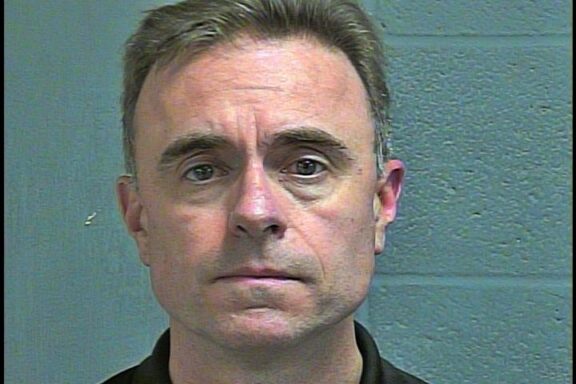 During the investigation, it was found Sunburst was hired to manage more than 200 properties and in doing so would take a commission fee and other liabilities.  The remainder of the money was held in a trust fund on behalf of owners. In addition, Sunburst collected security deposits from guests wishing to rent the properties for vacation, which were also collected in the trust.

Beginning in October, Shafer stopped paying property owners and in December of 2019 created a separate company, Southern Sands, in an attempt to persuade them to switch companies under a “no-cancellation” contract for reduced fees.

Walton County Sheriff’s Office Criminal Investigation Bureau filed a warrant and Shafer was arrested by Oklahoma City Police Department. He is currently awaiting extradition on charges of racketeering, organized fraud, and failing to remit sales tax of more than $100,000.

Additional charges are pending in this case and additional victim monetary losses may be noted in the future.