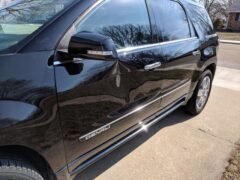 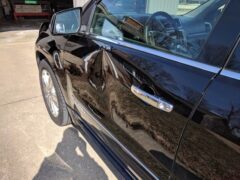 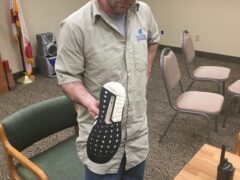 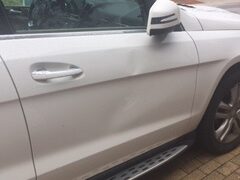 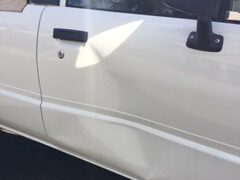 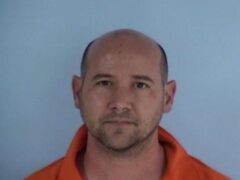 SANTA ROSA BEACH, Fla— A suspect is arrested after implicating himself in more than three dozen criminal mischief cases in Walton County over the last three years.

In one instance, a victim’s vehicle had damage to both the driver and passenger side door with an “Adidas” shoe print clearly legible.

A subsequent investigation by patrol deputies identified a suspect, Seth Aaron Snowden, 39, of Miramar Beach. Snowden agreed to show deputies a pair of Adidas shoes he was wearing that same day. The imprints from Snowden’s shoes matched the logo left on the damaged vehicles.

A WCSO investigator responded and interviewed Snowden who admitted to damaging multiple vehicles and property around his residence, including previous residences, over the past four years. Snowden told investigators he would do this at least once a month because he, “had something pestering him and the only way for him to stop was to have an outburst.”

This includes instances at Terra Mar Apartments dating back to June 2017.