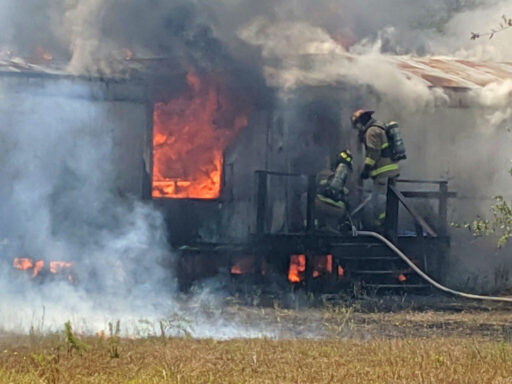 At 12:06 p.m. on Tuesday, September 24, 2019, Walton County Sheriff’s Office dispatch center received a 911 call regarding a house fire in Mossy Head. The caller stated flames were engulfing a single wide mobile home and were quickly spreading into the woods behind the house, threatening other nearby structures. Walton County Fire Rescue, DeFuniak Springs Fire Department, Liberty Volunteer Fire Department, and Florida Forest Service rushed to the scene and began battling the blaze.

In just under 40 minutes, firefighters had the flames contained. Fortunately, no residents were home at the time of the fire.

The origin of the fire is unknown at this time. The State Fire Marshal’s Office was contacted and is investigating the cause of the fire. 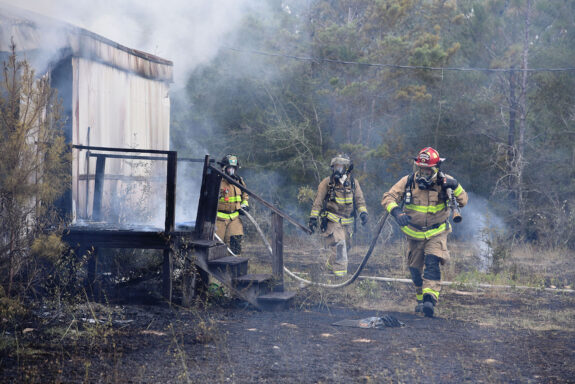 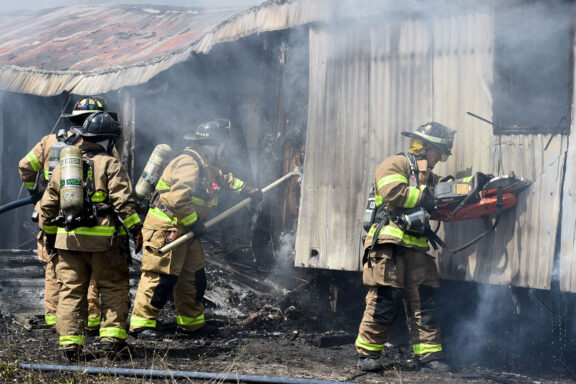 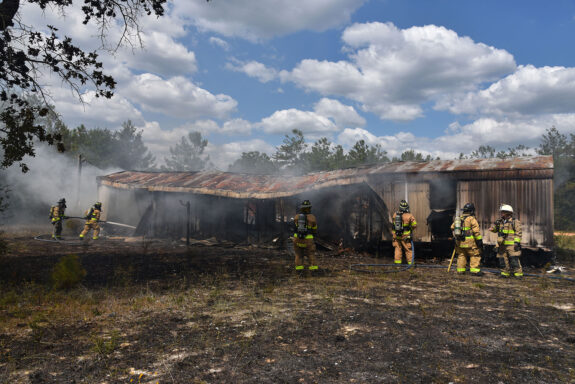