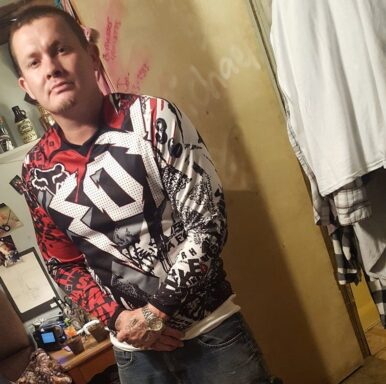 Just after midnight, WCSO Deputies and Walton County Fire Rescue responded to 9604 County Highway 183 South in Ponce de Leon following a 911 call. When they arrived, they discovered a deceased victim with what appeared to be stab wounds.

The victim has been identified as Cory Frank Graves, 38, of Westville.

A suspect was quickly identified as Joseph “Brandon” Mitchell, 30, of Ponce De Leon. Mitchell was believed to be traveling in the company of Devon Delane Bray, 39. Both are in custody at the time of this release.

More information will be released when available.