MAN IN CUSTODY AFTER SHOOTING INTO NEARBY HOME WITH CHILDREN INSIDE 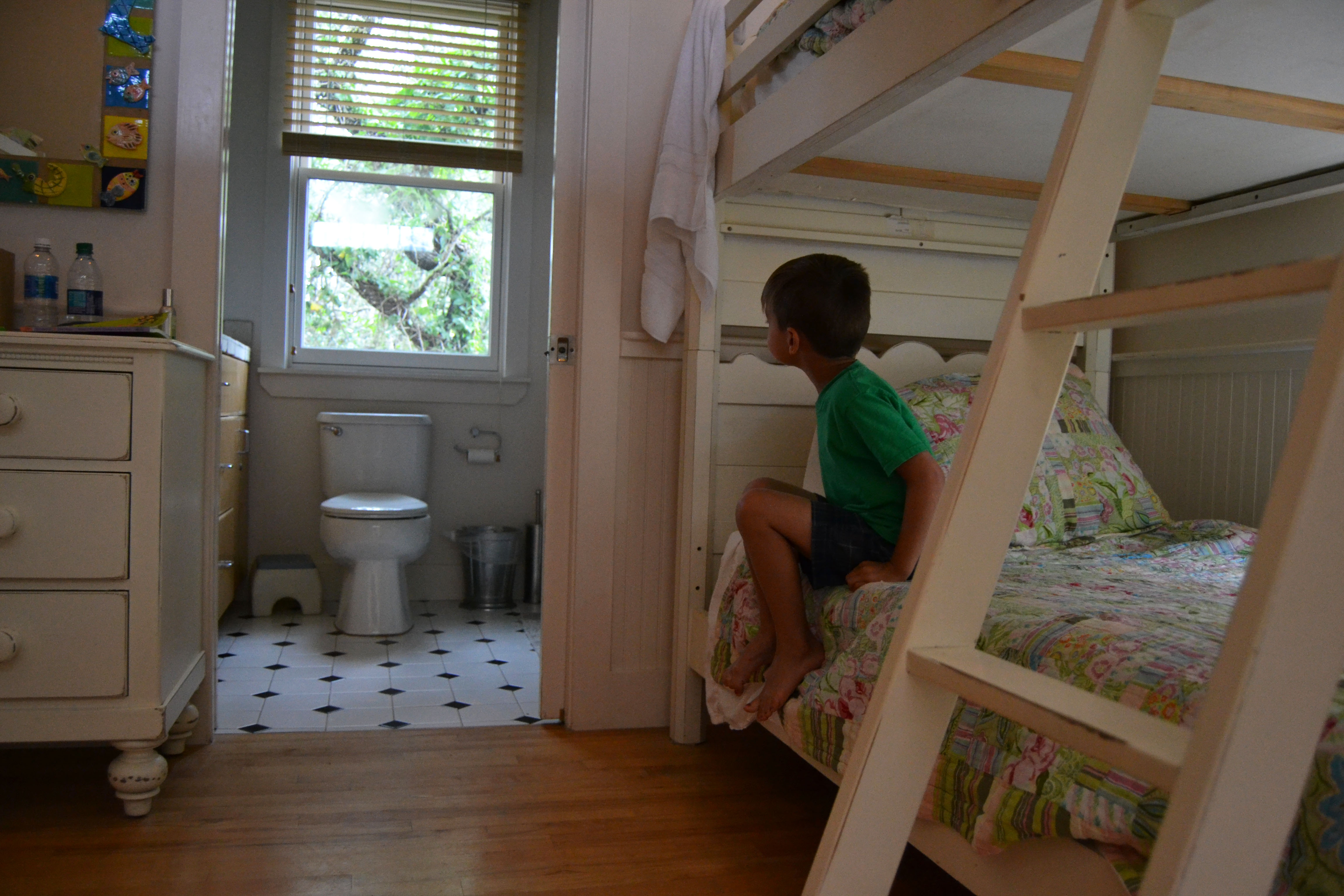 Santa Rosa Beach, Fla—A man fires a shotgun into a neighboring home with children inside. Now, he’s behind bars at the Walton County Jail. 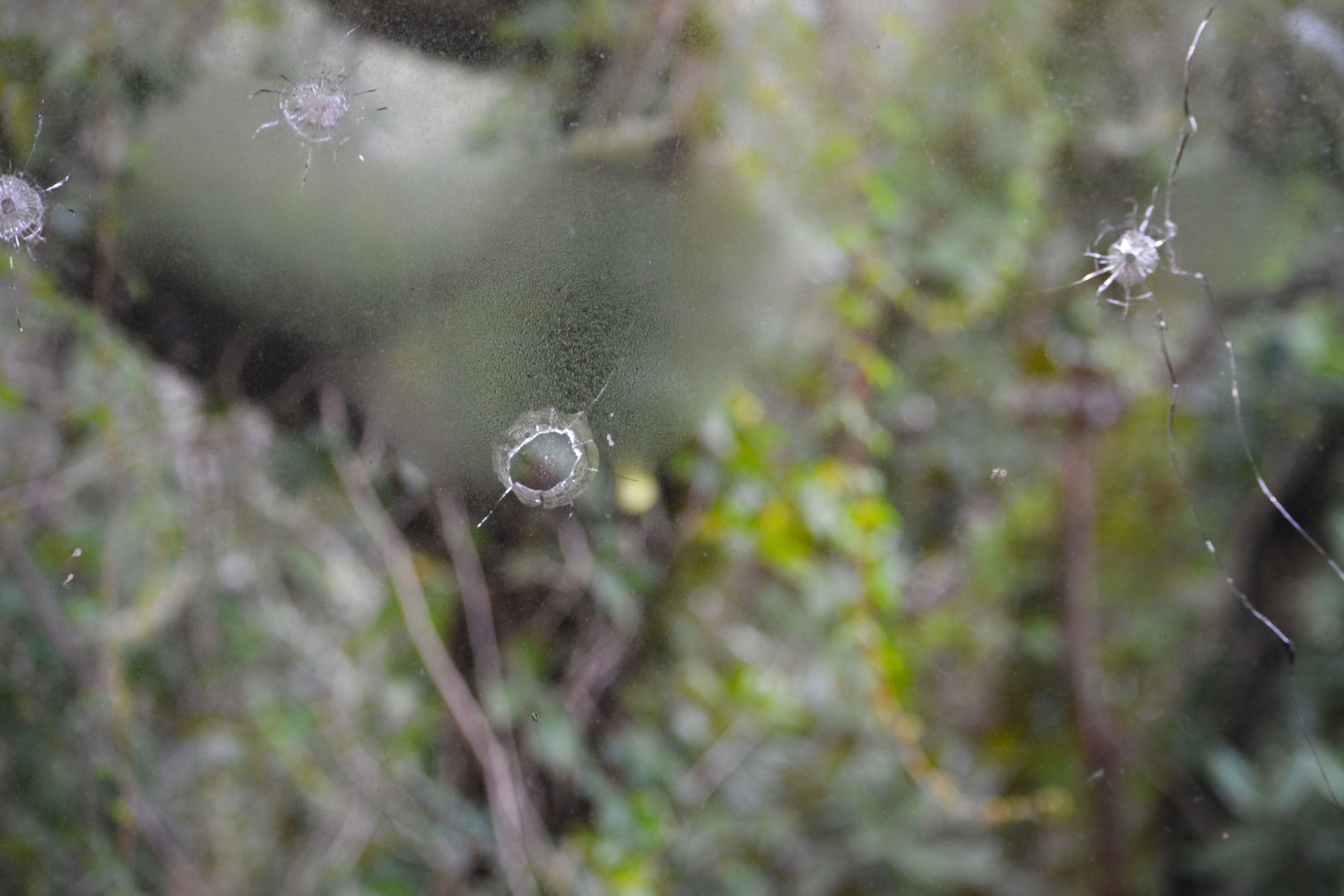 Ian Thomas Allen, 49, fired a .12 gauge shot gun numerous times from his second floor balcony on 101 Dogwood Street into a neighboring residence during a drunken rage.

The window that was struck at 282 West Grove Avenue is just feet from where two children were asleep in a bedroom.

The incident was reported to WCSO at 8:15am when the residents of the home woke up and noticed the damages to the window. Deputies then made contact with Allen who admitted to firing the shot gun several times sometime between 11pm and midnight while intoxicated. 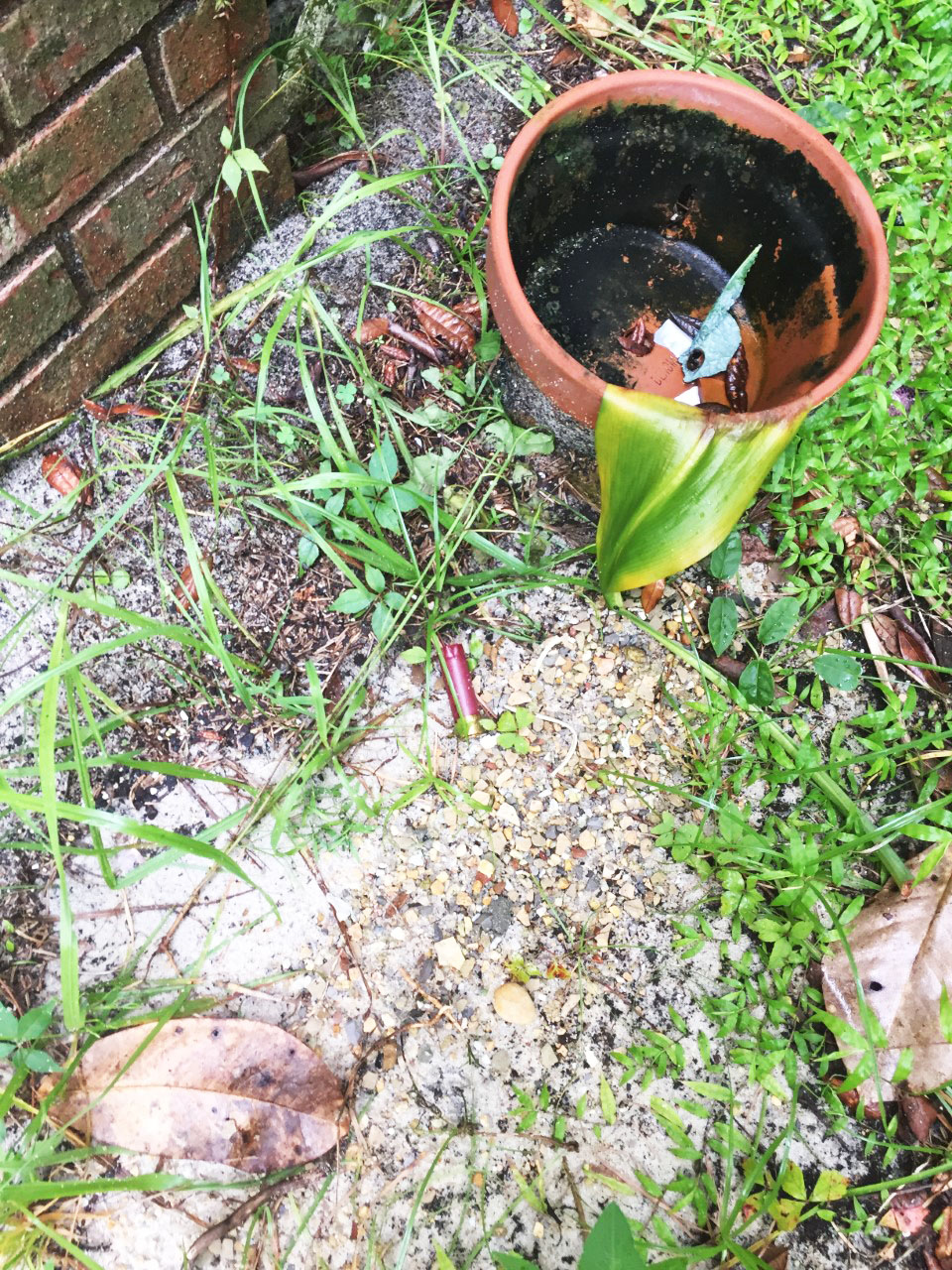 Several shotgun casings were found on the balcony and in the yard below it.

“There were higher powers at work here protecting those children,” said Sheriff Michael Adkinson. “We are grateful no one was injured.”

Allen was subsequently arrested and charged with shooting into an occupied dwelling and reckless discharge.