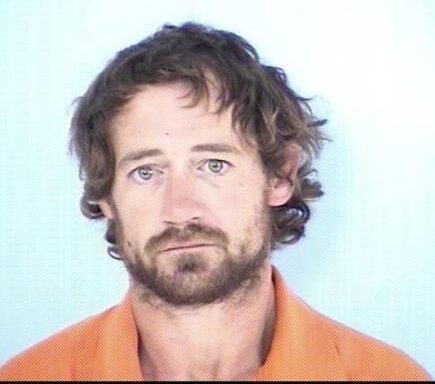 A pursuit in DeFuniak Springs ends in a K-9 apprehension and a suspect in custody late Thursday night.

At 10:04 p.m. Walton County Sheriff’s Office received a call regarding a stolen vehicle on Nelson Road in DeFuniak Springs. Deputies were already patrolling the area nearby and were able to quickly locate the vehicle on Pleasant Ridge Road.

When deputies attempted a traffic stop, the driver fled. Spike strips were successfully deployed on Range Road just north of Site C-6. Once the vehicle came to a stop, the suspect fled into the woods.

Galloway was subsequently arrested and charged with obstruction without violence, fleeing and eluding law enforcement, and grand theft of a vehicle. He is currently being held on a $15,000 bond at the Walton County Jail.