“I’M A COOL GUY LIKE SHARE MY TIME WITH U”; WCSO SVU ARRESTS MAN AFTER UNDERCOVER INVESTIGATION FOR TRAVELING TO MEET A MINOR FOR SEX 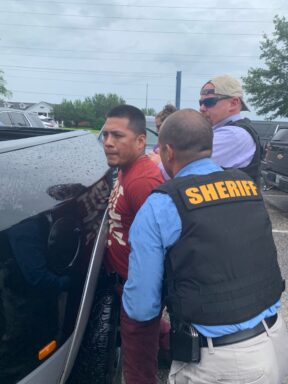 WALTON COUNTY, Fla—An undercover investigation by the Walton County Sheriff’s Office has led to the arrest of 29-year-old in connection with traveling to meet a minor for sex.

On May 30th Investigators with the Walton County Sheriff’s Office Special Victim’s Unit conducted an online undercover operation and began chatting with a person using the username “Alex Alex”. This subject was later identified as Jose Miguel Matul Mejia.

At one point during the text exchange, Mejia wrote, “I’m a cool guy like share my time with u.” 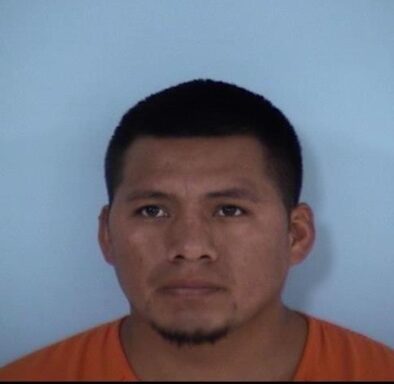 June 4th, Mejia maintained communication as the conversation became sexual in nature and stated he wanted to see the undercover persona.

A meeting place was established in DeFuniak Springs, Florida. A traffic stop was conducted on the driver who was immediately identified through photographs sent throughout the investigation. Numerous cellular devices and several condoms were located within the vehicle.

Mejia was charged with traveling to meet a minor for sex, use of a computer or electronic device to solicit and lure a child, and use a two-way communication device to facilitate a felony.

He was transported and booked into the Walton County Jail without incident.