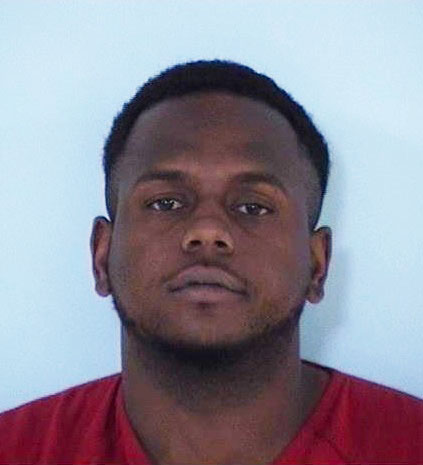 WALTON COUNTY, Fla— A suspect in a fatal shooting in Alabama was taken into custody in Walton County Sunday.

Just before 12:30pm, WCSO was called in to assist Covington County Sheriff’s Office, Alabama Bureau of Investigations, Opp Police Department and Florala Police Department following a shooting in the parking lot of the Huddle House in Florala.

Phillip George Parker, 24, was quickly identified as the suspect and a BOLO (be on the lookout) was issued to neighboring counties. Walton County Sheriff’s Deputies were diligently following leads on possible locations of the suspect in Walton County along U.S. Highway 331 North heading toward Interstate 10.

Parker’s bond has been set at $750,000.00 and he remains in the Walton County Jail as of the time of this release.