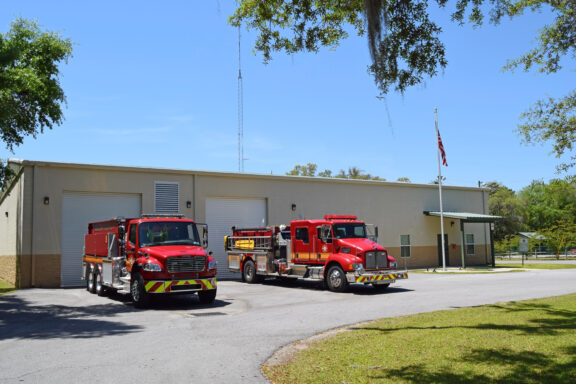 Paxton, Fla— Three suspects have been identified and two men are behind bars following an investigation into a home invasion robbery in Paxton.

On June 27th, around 10:00 PM, the Walton County Sheriff’s Office responded to a 911 call at a home on Richerson Road regarding a home invasion robbery with a firearm. The victim told deputies around 9:30PM three masked men armed with handguns kicked in the front door of the home where she worked as a home Healthcare Nurse.

The victim was then struck in the face with the handgun, made to strip, and her hands zip tied together. The suspects disassembled the victim’s phone and ransacked the house searching for valuables before fleeing the scene.

“These investigators refused to give up on this case,” says Sheriff Michael Adkinson, “and because of their hard work and dedication, three dangerous men have been identified.”

Anthony Wilkins has been arrested on outstanding warrants for his involvement in the robbery home invasion with a firearm and was transported and booked into the Walton County Jail where he is being held on a $50,000 bond. Vance Gettis is currently incarcerated in Covington County on unrelated charges and his extradition is pending. This is still an ongoing investigation and a third arrest is expected.