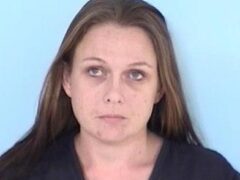 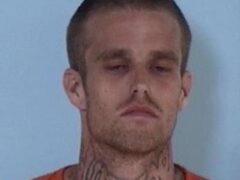 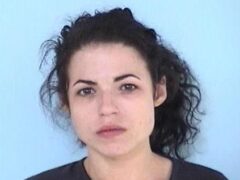 Liberty, Fla—Two guns are taken out of the hands of felons and drugs are off taken off the street following a traffic stop for a felony warrant in Walton County.

Thursday afternoon Walton County Sheriff’s Office stopped Alexis Norris, 32, while she was traveling in a maroon Nissan Altima leaving the Paxton area. Norris, who had active felony warrants for burglary, was wanted out of Walton County.

Deputies caught up with the vehicle just south of Liberty on 331N and a traffic stop was conducted. A K9 unit was dispatched and alerted to drugs inside the vehicle. The result was the discovery of multiple pills, methamphetamine and drug paraphernalia including a spoon with residue and hypodermic needles.

Their charges can be found by following the following links: