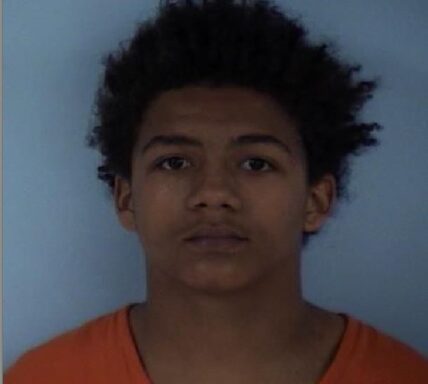 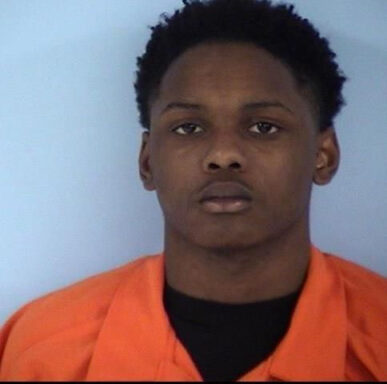 WALTON COUNTY, Fla— Two juveniles have been arrested and two additional suspects are being sought by Walton County Sheriff’s Office after it’s discovered a gun fired during an accidental shooting was stolen.

On February 11th, deputies were called to Josephene Street in DeFuniak Springs in response to a juvenile who had been shot in the legs. After interviewing witnesses, it was determined the victim was shot in the thigh area of both legs while standing near a vehicle. The victim was transported to a local hospital and recovered from his wounds.

During a follow-up investigation, it was discovered the gun used in the accidental shooting matched the description of a firearm stolen from a home off Roberts Drive the day prior. In addition to numerous firearms, ammunition, a credit card and liquor were also stolen during the burglary. Five firearms have been recovered.

Anyone with information regarding the whereabouts of Horner and Hartzog is asked to contact the Walton County Sheriff’s Office at (850)-892-8111 or you can remain anonymous by calling Emerald Coast Crime Stoppers at (850) 863-TIPS. Submit a web tip at http://www.emeraldcoastcrimestoppers.com/ or send a mobile tip using the P3 Tips Mobile Application.