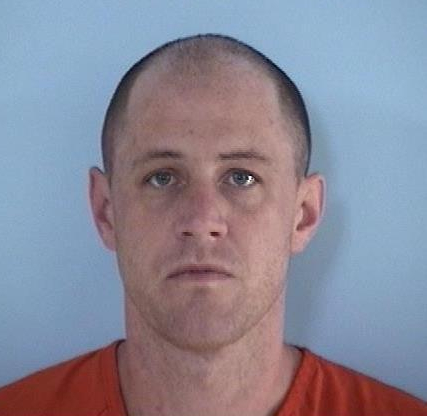 MIRAMAR BEACH, Fla– A call in reference to a reckless driver leads to foot pursuit across six lanes of Highway 98 this afternoon.

Around lunchtime, deputies attempted a traffic stop with a vehicle on Highway 98 close to the Okaloosa County line following a call from a concerned citizen. The driver fled and ran across Highway 98. Leigh S. Cann, 32, was taken into custody. A search of the vehicle revealed a firearm, heroin, cocaine, pills, and marijuana.