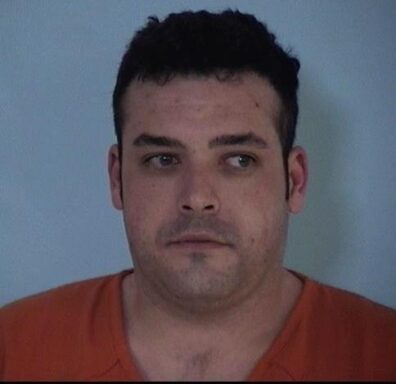 WALTON COUNTY, Fla— A man is arrested after intentionally backing his vehicle into a deputy’s patrol car Tuesday morning.

When they arrived, the suspect Brandon Messer, 29, saw deputies pulling in and walked over to his vehicle. One of the responding deputies noticed Messer getting into his car and parked his patrol vehicle behind it to prevent him from leaving.

Messer then intentionally backed into the deputy’s patrol vehicle with his car. When deputies tried to detain him, he actively resisted and was given a drive stun. During the struggle, Messer struck another deputy’s hand and knocked the taser away from him.

As of the time of this release, he is still awaiting first appearance.